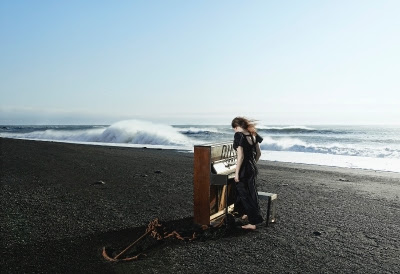 The focus of the 28th Reykjavík Arts Festival is on the artistic process in a wide context. Large-scale collaborations between artists from all fields are a distinguishing feature of the festival, but so are smaller events and exhibitions by individual artists. One of the roles of Reykjavík Arts Festival is to support artistic innovation and this year new commissions and premieres feature prominently in the festival programme.
Hanna Styrmisdóttir, Artistic Director of the Reykjavík Arts Festival introduced the program recently under the heading Nicht Fertig / Not Finished. The title this year comes from a crate containing the work of Dieter Roth, who was closely connected to the history of visual arts in Iceland. The title says what everyone engaged in a creative process of any kind knows full well; that it is never finished.

Nearly 500 artists will participate in or contribute to this extensive, diverse festival, featuring over sixty concerts, theatre productions, film screenings, performances and exhibitions. 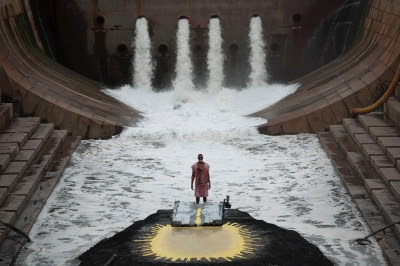 One of the highlights of this years Reykjavík Arts festival is RIVER OF FUNDAMENT, the latest work by American artist Matthew Barney, made in collaboration with composer Jonathan Bepler. The film which is approximately six hours long, is a radical reinvention of Norman Mailer’s novel, Ancient Evening. In RIVER OF FUNDAMENT the artists fuse narrative cinema, live performance, sculpture and opera, reconstructing Mailer’s story of Egyptian gods and the seven stages of reincarnation, alongside the story of the rise and fall of the American car industry.
RIVER OF FUNDAMENT will be screened on May 27. Tickets are available here.
Nau Gallery, Stockholm 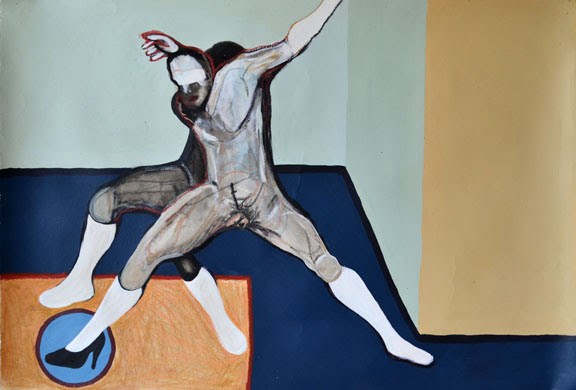 Rakel McMahon opens her first solo show abroad in Nau Gallery in Stockholm. Football as a social activity and a platform for communication is the subject of Rakel McMahon´s latest series of paintings, View of Motivation. The game itself, the players and spectators become a metaphor for a much broad­er interpretation on such issues as gender identity, stereo-typing and sexuality.
Read More
Thyssen-Bornemisza Art Contemporary, Vienna
Ragnar Kjartansson and Friends

The Palace of the Summerland 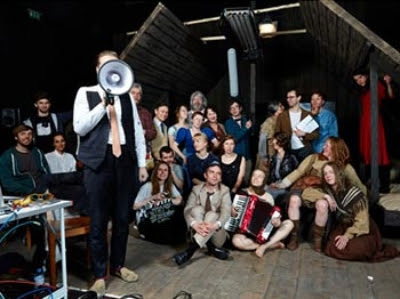 It is time for wrap up - the last performance weekend of Ragnar Kjartansson and Friends, The Palace of the Summerland, will be celebrated at Thyssen-Bornemisza Art Contemporary Augarten with an exciting program of public talks, live music, open fire BBQ and more.

Guests are welcomed to experience the final shootings of the month long performance by Ragnar Kjartansson and Friends, where they have adapted the all time classic World Lightby nobel prize winner Halldór Laxness.
Read More
National Museum, Oslo
Libia Castro and Ólafur Ólafsson 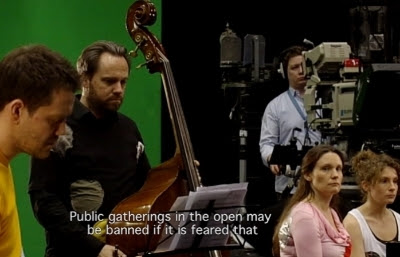 The National Museum in Oslo celebrates the 200 anniversary of the Norwegian constitution with Take Liberty! - an international group exhibition that explore issues to do with democracy, national identity and personal freedom. It examines, interprets and comments on the philosophical and political ideals of 1814 in a contemporary perspective. 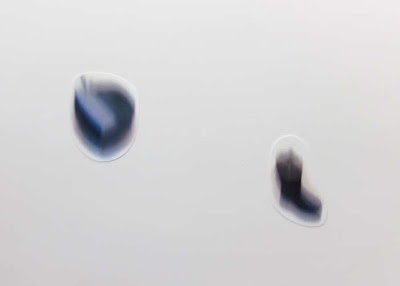 Tumi Magnússon exhibits in a group show in Galleri Susanne Ottesen. The exhibition presents works made between 1968 and 2014 all based on things. Some works are made of found objects or assisted readymades while other works are representing things in translation through various other media.

Time and Time and Again 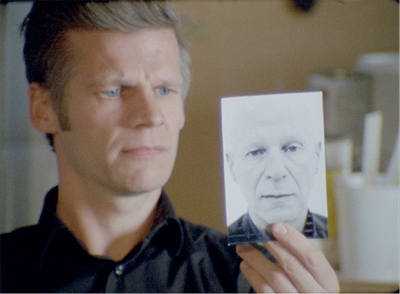 Recently two exhibitions opened in Reykjavík, where the works of Hreinn Friðfinnsson are in focus. The exhibitions support each other in a very natural way, each one a true delight and together providing a precious insight into the work of Friðfinnsson then and now, while simultaneously the work of younger artists beautifully weaves around and into it in a new film,Time and Time and Again.

In the Living Art Museum, an exhibition consists of older works by Hreinn and Time and Time and Again, a film of his life and art, directed by Ragnheiður Gestsdóttir and Markús Thor Andrésson. Significant works from the artist’s career and elements of his biography are used as the backbone for a thrilling narrative involving the struggle between science’s search for the truth and the creative longing of art.

Simultaneously i8 galleri opened A Portrait of a Sculptor as a Sculpture, with a Sculpture by the Sculptor, an exhibition featuring new video works by Friðfinnsson with his long time friend and sculptor Kristinn E. Hrafnsson.

Friðfinnsson (born 1943) lives and works in Amsterdam. He grew up in the scenery in rural Iceland, often visible in his works, which often are simple in composition and made from found objects, very poetic and explore everyday experiences.

Explore some of Friðfinnsson´s work here or read Hans Ulrich Obrist´s interview with him here.

If in Iceland, do not miss these exhibitions, if elsewhere, consider a visit!
#fineartmagazine
Posted by jamie.jamieforbes@gmail.com on April 25, 2014