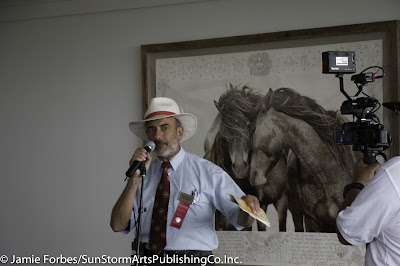 Off To Catch the special ASPCA adoption events today at the Classic. hope to see some of you there. 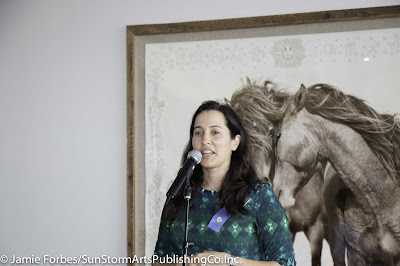 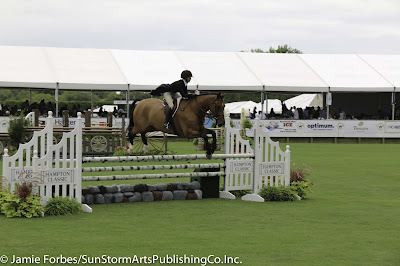 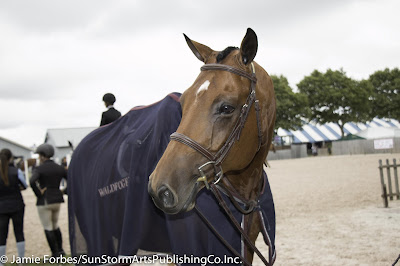 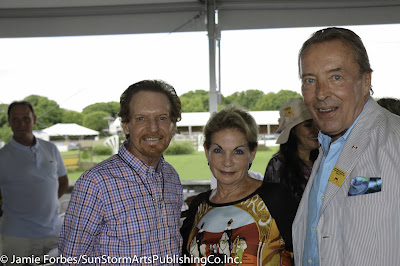 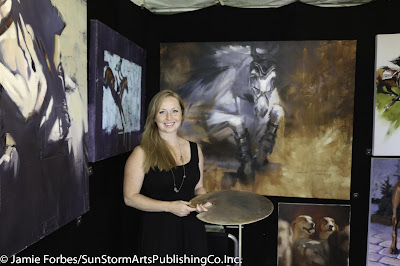 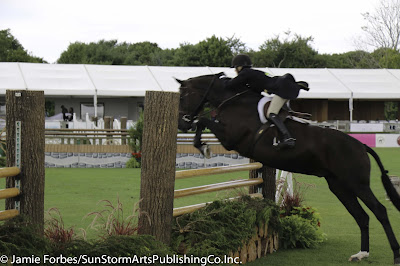 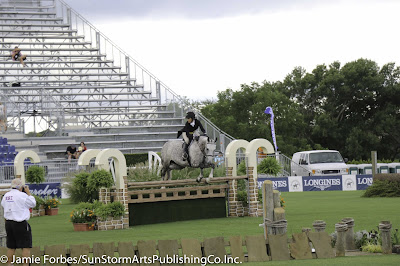 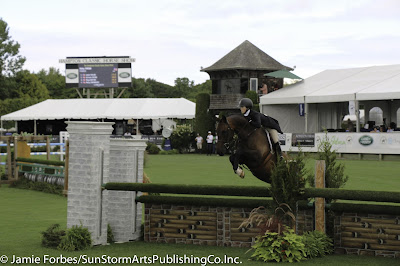 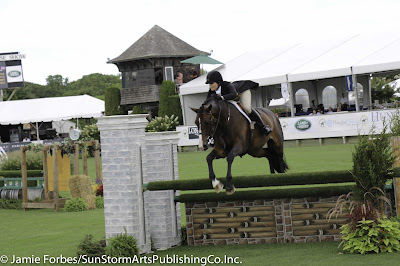 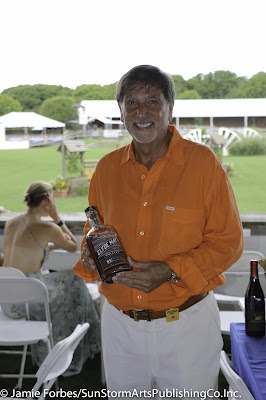 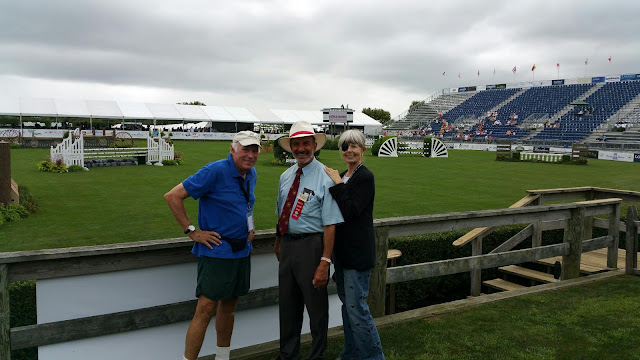 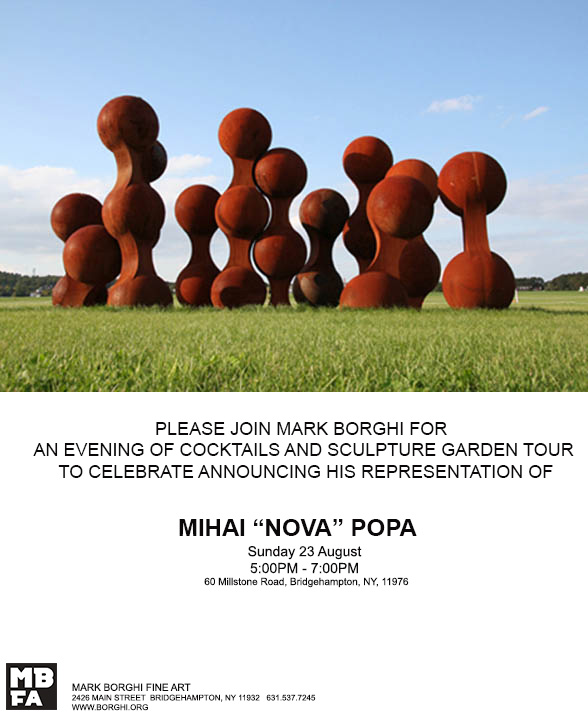 #fineartmagazine
Posted by Fine Art Magazine on August 22, 2015 No comments:

#fineartmagazine.com
Posted by Fine Art Magazine on August 18, 2015 No comments: 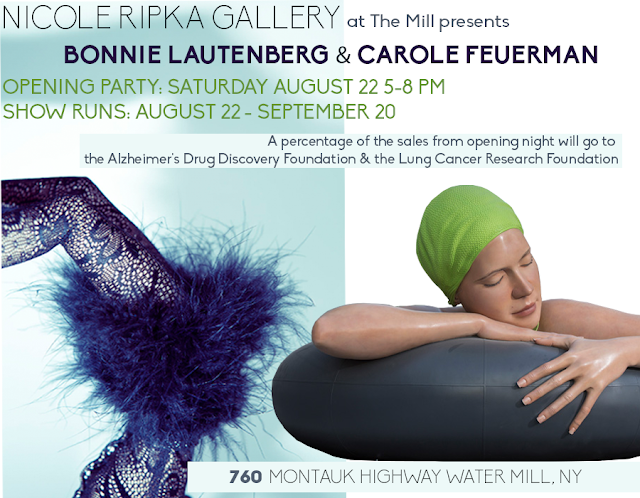 #fineartmagazine
Posted by Fine Art Magazine on August 14, 2015 No comments:

New or not to the scene: J. OPEN HEART – THE ACRYLIC ARTIST

J. OPEN HEART – THE ACRYLIC ARTIST
J. Open HeART has lived more lives, endured more pain, overcome more obstacles and achieved more success in the past 30 years than the average person. His optimistic resilience has allowed him to sustain himself through his motto of “I am not one of anything… I am one of everything…” 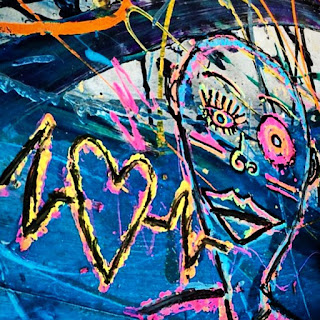 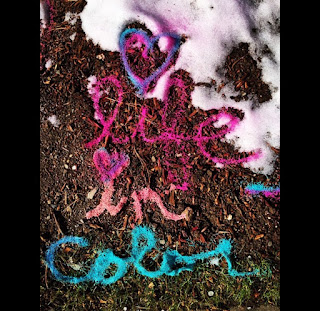 Jared Ryan Shaw by nature is an artist, having dabbled in several creative careers including acting, music, consulting and promoting. Jared’s success is all these industries is indicative of his adaptability, likeability, unparalleled work ethic and determination to succeed. Through all these experiences he has maintained one true identity; Jared is a seeker of truth through creation. While Jared has hit life’s highest highs, he has also fallen to its lowest lows. As an open heart surgery survivor, Jared combines a fighter’s mentality with a passionate appreciation for life, and as such, J. Open HeART was born – inspired by his personal triumph. He has evolved from being an extension of who Jared Ryan Shaw is, to being synonymous with him. Just as Superman is Clark Kent, J. Open HeART is Jared; they are one in the same, powerful and complimentary.

J. Open HeART has described the process of creating his art as “feeding his pure” due in part to the internal artistic satisfaction he gains, and also because of the truth he can perpetuate with a blank canvas. Without formal training or education, he embarked upon his artistic journey through trial and error. His use of an extreme color palette mixed with his ability to live outside of the box led J. Open HeART to creative freedom. His initial plan was to simply define art through the exploration of different platforms. But like most plans in life, it changed. What subsequently blossomed was a lifelong devotion to the creation of art, and ultimately the study of himself as an artist.

With a blank canvas, he began to create. Ignoring the paintbrush beside him, J. Open HeART squeezed the energy of his soul into the black acrylic tube in his hands, and instantaneously he coined this act “paint-stained emotions.” While existential thoughts swirled, and curiosity peaked his attention, he was left in a state of self-reflection. He describes this time as “…an artist coming out of [him], but [not] understanding what the artist was.” As the paint flowed out of the tube, so did his emotional grief and achievements; he felt something that he’d never felt before, something that the great highs from his past lives could not compare to. He felt his pure artistic energy and vowed to forever feed it.

At that moment, J. Open Heart saw something in the organized chaos of his work and took a step back from his creative epiphany to observe it. He watched the unintentionally splattered paint dry thick, forming texture and curvature to a once flat surface. Since that time, he has never stopped evolving his originally formed style he now aptly dubs “soul flow.” Soul flow is influenced by J. Open HeART’s life, his experiences, his energy, and his love for music – in particular hip-hop – but never a particular artist as he is currently forming his individual artistry.

Never one to shy away from hard work, J. Open HeART has spent the past couple years exploring his natural artistic ability by honing his skills. Commercial success has followed, as the art industry was quick to identify his raw talent and buy into it. He held his first solo show in November 2014, a three week exhibition, attended by top executives in the entertainment world from networks like HBO and Showtime. Seven out of ten pieces sold and this quick success led to the participation in Art Basel in December 2014, which connects premier artists and gallery owners from around the world. There, he designed a live 100 foot working bar installation at the UNTITLED exhibit that was cobranded by Jitney New York and Heineken. Fast forward to February 2015, and J. Open HeART was the highest grossing artist at the UNICEF art show in Venice, CA. In less than a year, he has been able to sell almost 20 of his pieces and has gained the attention of actor Liam Hemsworth, filmmaker and street artist Mr. Brainwash, and famous artist turned personal friend Domingo Zapata.

In the same way boxers put their emotions in the ring, J. Open HeART puts his soul into his painting, allowing him to release his emotions to serve as a form of spiritual therapy. While he has no immediate plans to return to acting, music or the boxing world, he doesn’t rule it out. He also doesn’t dismiss the idea of evolving into other artistic platforms, whether it’s using oil or another form of mixed media. But right now “acrylic feels right.”