Posted by Fine Art Magazine on November 20, 2019 No comments:

Posted by Fine Art Magazine on November 20, 2019 No comments: 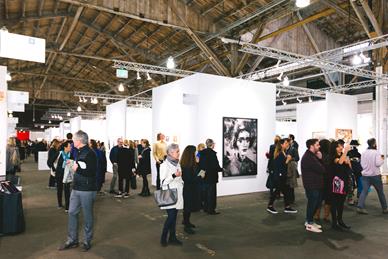 Expanded Ambassadors Committee
“The fair allows our community to discover new galleries and artists from all over the world, while also being supportive of local galleries, artists, museums, and nonprofit organizations.” Deborahand Andy Rappaport, Co-Founders, Minnesota Street Project.
The Ambassadors Committee comprises many of the Bay Area’s top art collectors, museum directors, curators, art advisors, and other arts leaders. 23 new individuals and couples have been added for 2020; see the full list of Ambassadors here. 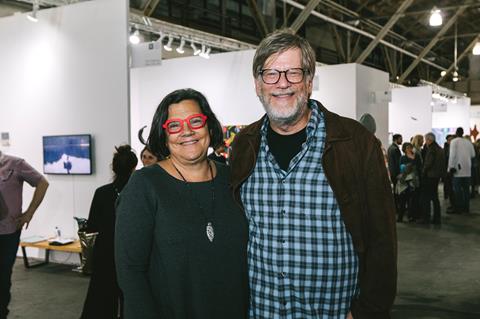 The $10,000 eBay Booth Prize will be awarded to a participating gallery at UNTITLED, ART San Francisco 2020. The winner will be announced at the fair on Friday, January 17, 2020, following selection by a jury of Bay Area museum directors and curators, including S. Sayre Batton, Oshman Executive Director, San José Museum of Art, and Abby Chen, Head of the Contemporary Art Department, Asian Art Museum.

Connecting with the extensive classic car community in the Bay Area and greater California, UNTITLED, ART San Francisco welcomes Hagerty® as a fair Partner. The Hagerty® DriveShare program will be featured in the company’s on-site fair activation.

Facebook joins the fourth edition of UNTITLED, ART San Francisco as an Associate Partner, with a special on-site presentation by the writer and textile artist Kira Dominguez Hultgren. Organized by the Facebook Art Department, a newly commissioned, large-scale artwork by Dominguez Hultgren will grow and evolve throughout the duration of the fair, as the artist will be present, adding to her work and interacting with fairgoers.

Brian Boucher, Writer in Residence
New York–based art writer Brian Boucher will be the inaugural Writer in Residence for UNTITLED, ART San Francisco, publishing daily dispatches on highlights at the fair and around San Francisco.
A seasoned critic and journalist, Brian Boucher has written for publications including New York Magazine, artnet News, Art in America, and The Art Newspaper, covering major developments in the art world and writing about some of the world's most respected artists. 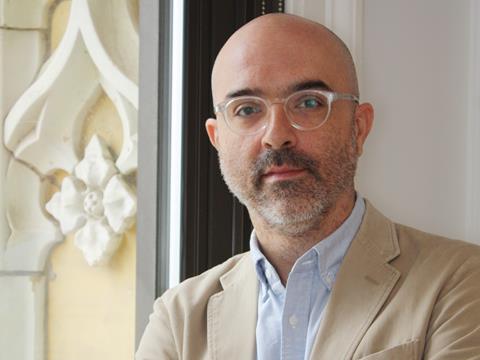 #art#untitled#fineartmagazine
Posted by Fine Art Magazine on November 20, 2019 No comments:

Hamptons Film submission are open for the Screenwriters Lab, 2020 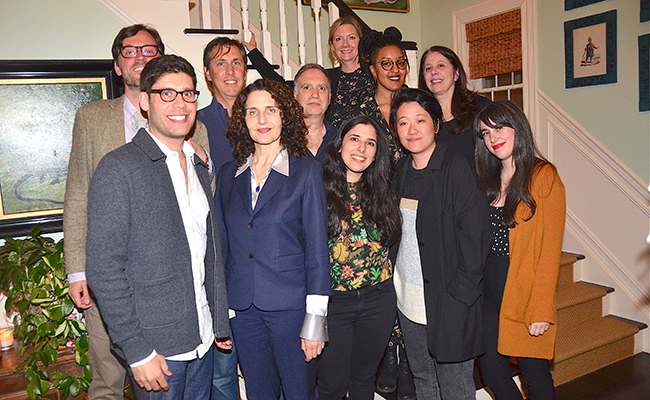 ABOUT HamptonsFilm
HamptonsFilm was founded in 1992 to celebrate the art of film and to introduce a unique and varied spectrum of international films and filmmakers to our audiences with an annual film festival each October. A non-profit organization with year-round screenings of global narrative and documentary films, a Screenwriters Lab, and extensive educational initiatives, HamptonsFilm offers programs that enlighten, educate, and provide invaluable exposure for filmmakers, while also providing the East End of Long Island with an educational and cultural experience that enriches the lives of its citizens and contributes to the local economy. The annual film festival, the premier film event on New York State’s East End, and recently referred to by Variety as “one of America’s most glamorous displays of the best in cutting-edge cinema,” continues to play an important role during awards season, with a significant number of titles highlighted every year at the Academy Awards. For more information please visit www.hamptonsfilm.org. #film#hamptonsfilm#fineartmagazine

Posted by Fine Art Magazine on November 12, 2019 No comments: