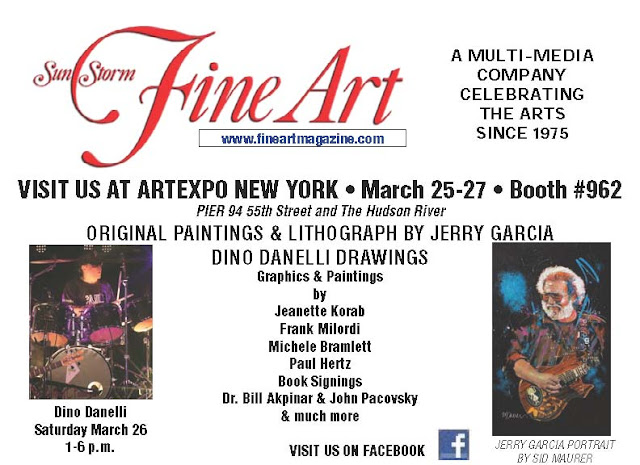 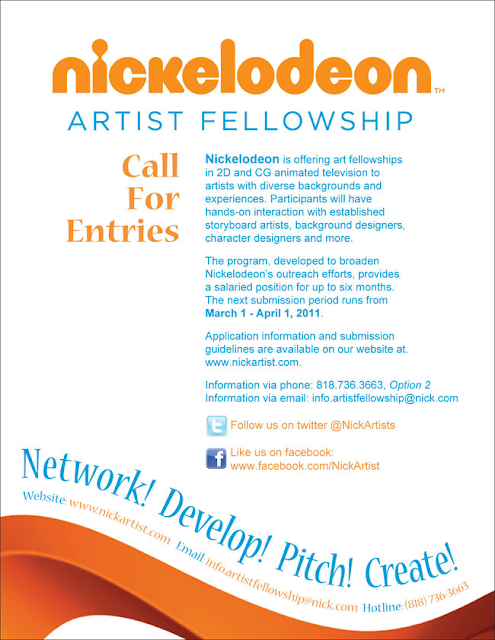 The 2011 edition of PULSE New York makes its debut in its new home at Metropolitan Pavilion from March 3-6, 2011. PULSE New York 2011 will host 62 exhibitors across two floors in a pristine, recently-renovated setting while continuing its signature series of special projects.
In recognition of the hectic New York art fair week, PULSE New York 2011 is conveniently located in Manhattan's Chelsea neighborhood, minutes from Union Square and all major subway lines, and will provide complimentary wireless internet access to all visitors.

SELECTED SPECIAL PROJECTS
PULSE New York 2011 will also continue its series of special projects, with many deeply rooted in the New York area. Visitors to the fair will immediately enter a special pop-up bookstore created by Brooklyn's celebrated powerHouse Books, featuring selected titles published by powerHouse and others. Original installations include Molly Dilworth's site-specific painting Field Test (NYC), courtesy of David B. Smith Gallery. Field Test (NYC), is part of a series of works by Dilworth that reference electron microscopy images of rare-earth elements, a prominent example of which is her Cool Water, Hot Island, installed across several blocks of Times Square. Also on view will be Ben Wolf's Clamber, presented by New York gallery Christina Ray, in which Wolf creates a massive environment from materials he salvaged from an abandoned ship in Newark, New Jersey.

DIRECTOR
Cornell DeWitt was founder and principal of his namesake gallery, and former director of Yvon Lambert New York, in addition to his experience as a private dealer and advisor. He has also served on the faculty of New York University where he received a master's degree.

PULSE
Through its annual editions in New York and Miami, PULSE serves as the junction between central and satellite art fairs. Its exhibitors consist of a select group of leading and pioneering international galleries that present works by premier contemporary artists with those of emerging and undiscovered talents. A central component of the fair is its program of commissioned cultural projects that link its audience to all aspects of the visual and performing arts.


PULSE New York 2011 would like to thank our generous Sponsors &
Posted by Fine Art Magazine on March 01, 2011 No comments: