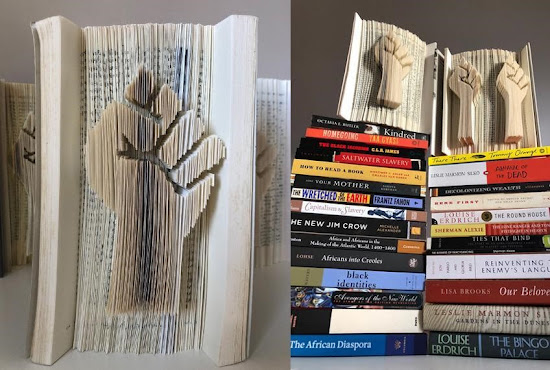 Posted by Fine Art Magazine on November 21, 2020 No comments:

I am a big fan of the Bronx Zoo! Hope you are too!

Posted by Fine Art Magazine on November 20, 2020 No comments: