Portland Museum of Art, "In the Vanguard", May 24 -September 8th 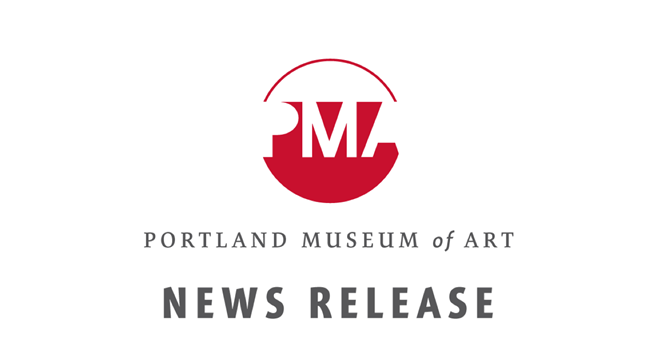 In the Vanguard: Haystack Mountain School of Crafts, 1950-1969 explores how an experimental school in rural Maine transformed art, craft, and design in the 20th century and helped define the aesthetics of the nation’s counterculture. 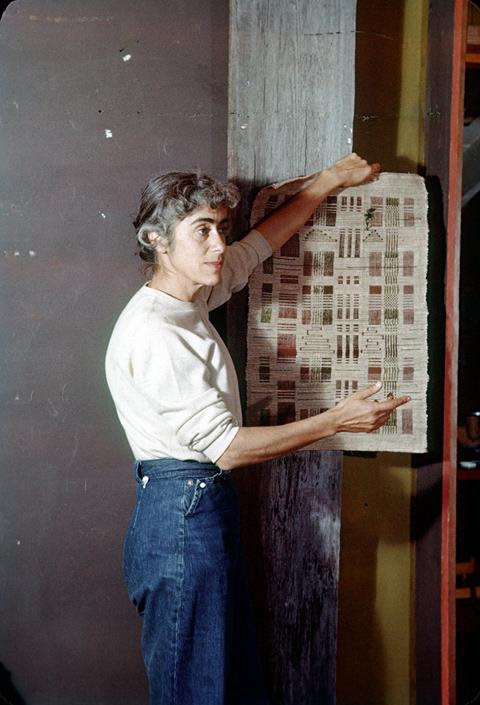 FOUNDED IN 1950, HAYSTACK MOUNTAIN SCHOOL OF CRAFTS PLAYED A CENTRAL ROLE IN THE DEVELOPMENT OF AMERICAN ART AND CRAFT.
The artists of the school’s early years—Anni Albers, Dale Chihuly, Robert Ebendorf, Jack Lenor Larsen, M.C. Richards, and Toshiko Takaezu—contributed to a dynamic community of craftspeople who broke new ground across a wide range of media. In the Vanguard is the first major museum exhibition focused solely on this school, as well as the PMA’s first exhibition to be supported by a major grant from the National Endowment for the Humanities. Its insights will revise the narrative of midcentury art and craft in America.