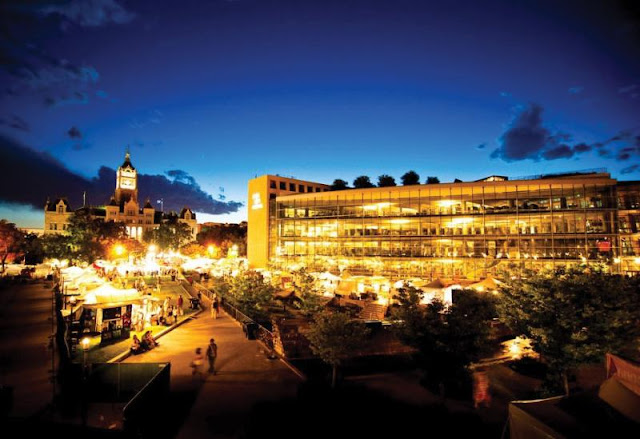 The 37th annual Utah Arts Festival is scheduled for June 20 - 23 2013 at the Library Square in downtown Salt Lake City. More than 150 visual artists from across the country are juried in to participate in our Artists Marketplace. The Utah Arts Festival is the largest outdoor multi-disciplined event held in Utah. Having garnered numerous awards internationally, nationally and locally, the Festival remains one of the premiere events that kick off the summer in Utah each June. More than 80,000 patrons enjoy four days of award-winning fine arts in the Artist Marketplace, live performances on five stages, street theater, a fine arts exhibition, a film program, children's art and culinary arts.