Phillips Announces Highlights Ahead of the London Photographs Auction 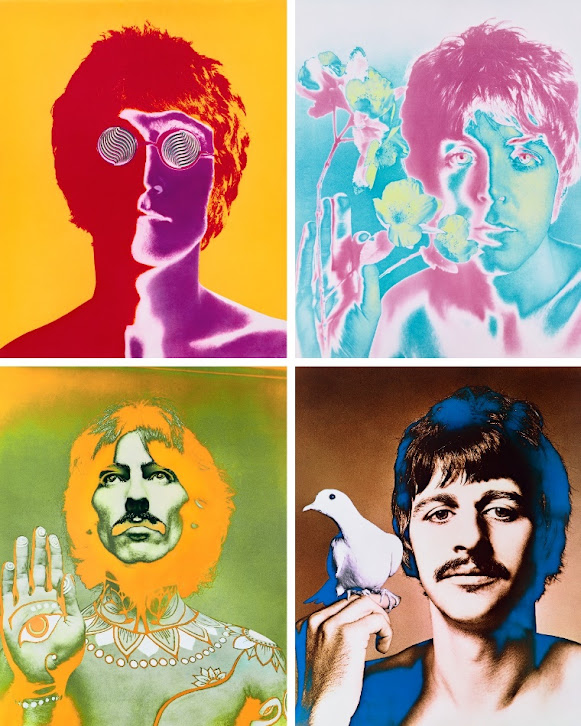 LONDON – 7 November 2022 – Phillips is pleased to announce highlights ahead of the London Photographs auction on 22 November. Comprising 139 lots, the sale is led by Richard Avedon’s career-defining work The Beatles Portfolio of 1967. Opening the sale is the single-owner offering A View from the Garden: Photographs from a Private Cotswolds Collection, featuring works by 20th-century masters Peter Hujar, Imogen Cunningham, and Robert Mapplethorpe, among others. This season’s ULTIMATE showcases sold-out works by Zhang Huan, Sohei Nishino and Bastiaan Woudt as well as works by auction newcomers Prince Gyasi, Ilona Langbroek, Alice Mann, Susan Gamble, and Jeremy Cowart. Other sale highlights include works by Man Ray, Stanislaw Ignacy Witkiewicz, Helmut Newton, Wolfgang Tillmans, and Nick Brandt. Closing the sale is ULTIMATE ELLEN VON UNWERTH, a selection of 20 Polaroids premiering at Phillips. The auction is online now with highlights on view in Phillips Paris gallery from 7-11 November and a public preview in Phillips London galleries on Berkeley Square from 16-22 November until the live auction on 22 November at 2pm.

Yuka Yamaji, Head of Photographs, Europe, and Rachel Peart, Head of Department, London, said, “We are delighted to present our November auction, which features our top lot The Beatles Portfolio – legendary photographer Richard Avedon’s generation-defining portraits of 20th century’s most iconic band as well as the single-owner offering A View from the Garden: Photographs from a Private Cotswolds Collection, including two exceptional works by Peter Hujar. The 16th edition of ULTIMATE presents collectors with a curated selection of exclusive works available for sale only at Phillips and introduces two new mediums to Phillips Photographs – a hologram and an NFT – both by artists debuting at auction. We look forward to welcoming visitors to view the sale in person in our Paris and London galleries this November.”