FOLLOW BLOG VIA EMAIL
Enter your email address to follow this blog and receive notifications of new posts by email.

PLease like , follwo and support her efforts to help others.


From the outside, Frango d’Assado could be a club like any other. It is a chicken restaurant, near to the ocean of Pemba, a small seaside village in Northern Mozambique. Frango d’Assado is known to serve the best chicken in town which is one of the reasons why it is always busy.
But it is not only famous for its peri peri basting. From Thursday night to Saturday night, the tables and chairs are removed, the lights are dimmed, and the music is on full blast.
When you step inside on one of those nights, it is easy to figure out from the unlikely scene of beautiful women flirting outrageously with any man, that it is a place to pick up prostitutes. Unemployment here is rife, and the number of prostitutes in Pemba has grown dramatically since numerous European companies have entered the town for gas exploration in the last few years. Most of the employees of these companies are men from foreign countries. 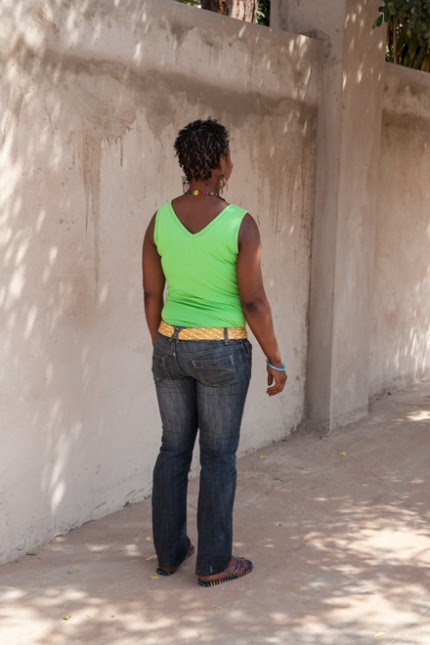 Christine* is one of the prostitutes in Pemba. She is 23 years old, but looks around 35, and charges around 100 Meticais (2.50 euro) for a client. The competition among the girls who are mostly in their twenties is immense. She
Even more frightening is that many of the prostitutes are children. They start at 9 years old, and can often be seen dancing with middle aged men. They barely reach the height of the men’s waists. The scene is absurd, but unfortunately a reality.

“There have definitely been more child prostitutes coming to Frango’s since the mines came in, and they have gotten younger,”says Christine.
The increase in the number of prostitutes naturally leads to HIV, STD’s and teenage pregnancies. But right now, this is not the priority for the Mozambican government, nor for the gas companies.
Right now, investment, exploration and dividends are all the matters in Pemba.

'via Blog this' #fineartmagazine
Posted by Fine Art Magazine on July 27, 2013