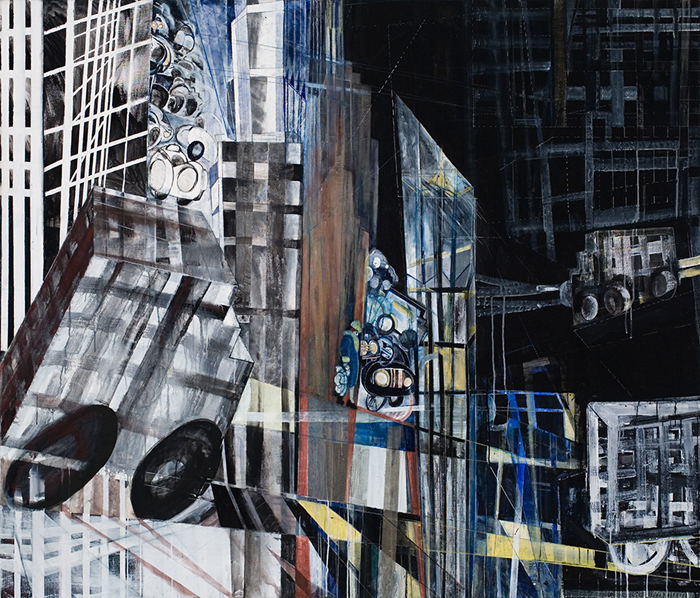 
Each year, the Rome Prize is awarded to thirty emerging artists and scholars in the early or middle stages of their careers who represent the highest standard of excellence in the arts and humanities. Rome Prize winners are provided with a stipend, meals, a bedroom with private bath, and a study or studio. Fellowships generally begin at the Academy in early September and end in early August. 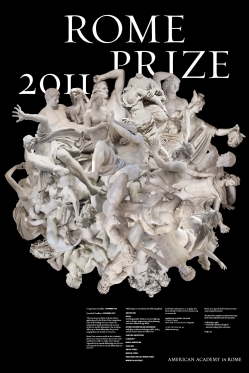 Ms. Snider will be leaving for Rome in September for an eleven month Rome Prize Fellowship.

"I will start my research on the second floor of the Museo Nazionale Romano-Palazzo Massimo alle Terme, paying special attention to the restored frescos of Livia's dining room, and the "black room" frescos from the original Villa Farnesina. I am expecting my research and long walks in Rome to yield much new subject matter, as well as rich inspiration for surface and color. I expect my love and knowledge of Italian film, especially from the nineteen-forties, fifties and sixties, to become part of my narrative. Just as the great Soviet Constructivists became part of my Eisenstein narrative, I expect Livia, Augustus, et al to be joined by Fellini, a great artist whose work was 'beyond category'."