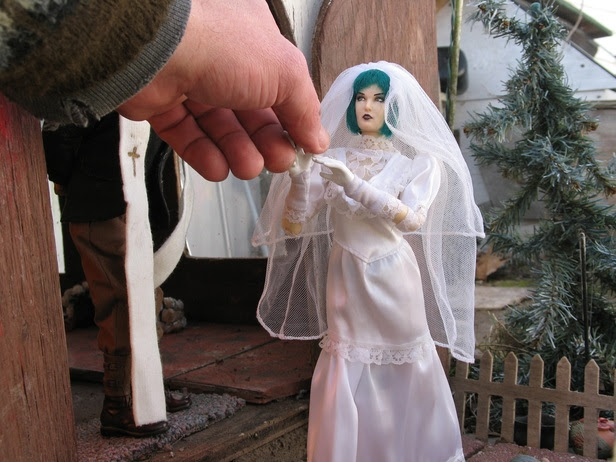 With over 75 art fairs spanning more than 15 years, SCOPE is celebrated as the premier showcase for international emerging contemporary art and multi-disciplinary creative programming. Renowned for its uncanny ability to forecast new visual trends that are embraced globally, SCOPE Art Shows garner extensive critical acclaim and over 500 million annual impressions across print, digital and television. With cumulative sales well over one billion dollars and attendance of 1.2 million visitors, SCOPE Art Show is the largest and most global emerging art fair in the world. 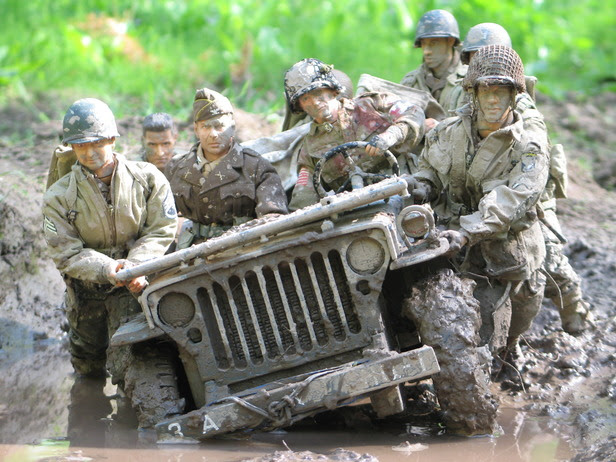 ©Mark Hogancamp
Mark Hogancamp is a photographer and storyteller, but prefers to think of himself as a film director. He’s the creator of Marwencol, a 1/6 scale, WWII-era Belgian village in which he stages and photographs a complex narrative of Nazi intrigue, lesbian melodrama, and Sgt. Rock-style heroics. With his immense cast of dolls, Mark freely intermixes history and fantasy, allowing Kurt Russell to confront Goebbels, time-traveling witches to antagonize Hitler, and Mark himself to battle personal demons.

On April 8, 2000, Mark Hogancamp was attacked outside of a bar by five men who beat him nearly to death. After nine days in a coma and 40 days in the hospital, Hogancamp was discharged with brain damage that left him little memory of his previous life. Unable to afford therapy, Hogancamp created his own by building a 1/6-scale World War II-era Belgian town called Marwencol in his yard and populating it with dolls representing himself, his friends, and his attackers. In the ensuing years, Hogancamp has rehabilitated his physical wounds by building from scratch the town’s structures and meticulously customizing the small dolls and props; he has come to terms with his psychological ones by involving these figures in elaborate and often violent narratives related to his attack and recovery. Hogancamp’s photographs of the town debuted in ESOPUS 5 in 2005; he was the subject of ESOPUS subscriber Jeff Malmberg’s critically acclaimed documentary Marwencol in 2010. In 2013, filmmaker Robert Zemeckis (Forrest Gump, Cast Away) announced that he would direct a feature film based on Hogancamp’s life and work from a script written by Caroline Thompson (Edward Scissorhands).

Opening in Kingston June 4, 2016
UNCANNYLAND
Uncannyland explores the connotations of the word “uncanny” as it refers to landscape. Used by Sigmund Freud in his 1919 treatise, “The Uncanny”, the word derives from the negation of the German heimlich,which means belonging to the house, familiar, tame, intimate, homey. The inherent dialectic here is revealed at the moment when the familiar becomes uncomfortable, even frightening. Freud identifies the pivotal point in this phenomenon as the instant when our certainty of ourselves, and the safety of our hearth and home, come into question.
Uncannyland presents the work of three artists who investigate the tipping point, where one’s everyday sense of security becomes threatened by the unfamiliar, Freudian “uncanny.”
Curator Beth Kantrowitz (co-director of Allston Skirt Gallery, Boston) and artist, curator Kathleen O’Hara (co-director of OHT Gallery, Boston) were among the founding members of Boston’s SoWa arts district. After leaving the South End in search of a non-traditional gallery model, they opened Drive-by Projects in Watertown, MA. Working together for the past six years, Kantrowitz and O’Hara have striven to present small, lively exhibitions in their storefront space and bring this exhibit to One Mile Gallery. 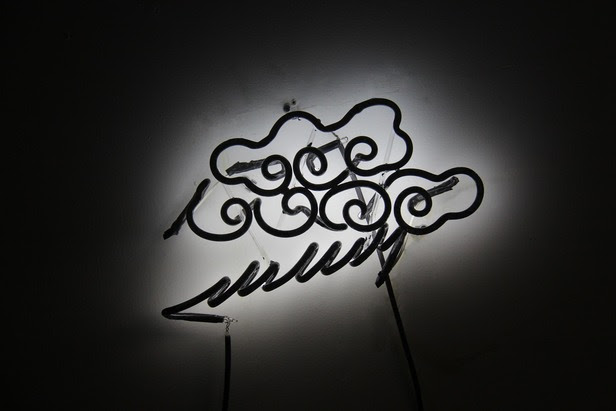