Portraits: Reflections by Emerging Iranian Artists
Exhibition at Rogue Space
September 17-29, 2014
On the occasion of the fifth anniversary of the opening of the exhibition Iran Inside Out at the Chelsea Museum in 2009 and on the first anniversary of Iran Modern, which debuted at the Asia Society in 2013, curators Roya Khadjavi Heidari and Massoud Nader are pleased to present Portraits: Reflections by Emerging Iranian Artists, a groundbreaking group show which will further shed light on, and explore, Iran's contemporary art scene by showcasing work by over 20 young Iranian artists who were raised, educated, and born there. The exhibition will be on view from September 17 to September 29, 2014 at Rogue Space Gallery, located at 508 West 26th Street, New York, NY 10001.

"Despite all it's societal and political challenges of the past thirty years, which led the country into isolation, Iran has experienced an artistic revival that has defied all expectation, yet the work of most emerging artists is still unknown in the United States," say Heidari and Nader. "It is for this reason that we began this project with the hope of bringing awareness to our U.S. audience, and to familiarize them with this new body of work." 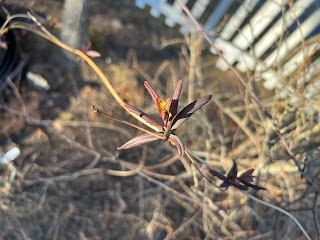