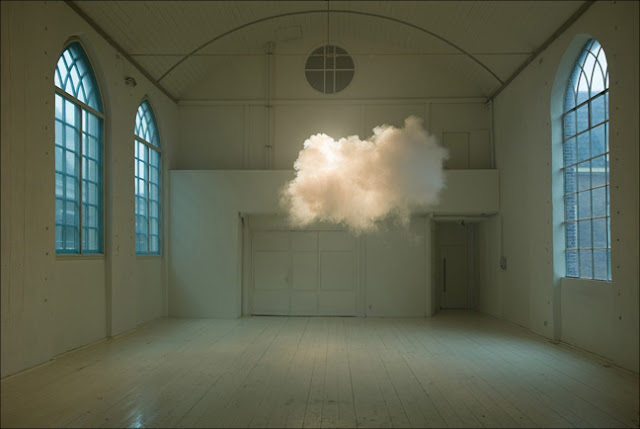 
The exhibition "chaos theory" defines, through the intervention of four artists, a system of forces and connections in which signs, architecture and visual geometries sound contribute to the production of an immersive environment, a total work in of a dynamic system.

Editors: Fausta Bolettieri, Roberto Lacarbonara
Paint: Room Murat - Bari, Piazza Ferrarese Monday, June 18 at 17:30
Opening: 10-13 / 18-19 Tuesday to Sunday (closed Monday)
Press: It's LIQUID ( www.itsliquid.com )
The exhibition draws up a formula for aesthetic-visual interaction between content and structural principles. The nature of the work relates the basic terms of painting and sculpture balances chaotic, energetic tensions, relationship between space and perception, between surface and structure. Through a rigorous and systematic, "A chaos theory" analyzes the continuity between static and motion between entropy and mass production, between order and turmoil, with reference to recent surveys of cybernetics on the links between mind and machine, between the organic and the electrical, between the skin and the real world.
"The four artists in the exhibition have been called to discuss the interpretation of chaos. Corbascio Danielaworks in the chaos of his childhood reminiscences, recovering the material, wood, worked in the procession of time, within which stands a bright spot, his personal order in the chaos of memory. poised installation that would escape the confines of space, just as he did with time, and take refuge in the disorder. The artist draws from the past to revive in the present and, why not, in the future takes and puts in place, system, he adds, removes and empties, to give the viewer the opportunity to fill the space with its own memory.
Louis Giandonato breaks into white order of Murat room with three large paintings at the sight of which the visitor stays at the same time fascinated and dumbfounded. Signs confused, do not give a pause to the incessant white canvas, overwhelmed by endless colors and shapes through which Giandonato draws his world (order) chaotic it hostile to the untrained eye. At first glance the paintings appear to be a "skein" difficult to unravel, however, approaching, in particular, one can find a geometric order and mental. The paintings communicate with the installations to which we turn in a dialogue in which the viewer is
inserted and forced to take part.
To create further confusion we think the young Dutch artist Berdnault Smilde and Swiss Zimoun. The first is in contrast to the majesty and the field works and Corbascio Giandonato, presenting a work that not only is the total dematerialization of the art but of nature itself. Create a cloud in indoor ephemeral representation of what could be more than just the concept art of today. Perhaps it is this great truth to upset the viewer, confusing the mind and the few certainties about art that had accrued up to that point. E 'for excellence that chaos reigns nell'idrometeora consists of minute particles of water and ice crystals suspended in the atmosphere that make the work for only 10 seconds.
The exhibition closes with an impressive work of the Swiss Zimoun. A wall stands 5 meters to define this chaotic space so neatly, so linear and "clean" you acknowledge that little room with Murat. A modular wall, really lightweight, made ​​of cardboard boxes on which they move without order and without rest 250 scooters. Artmicamente, in a chaos of sound that accompanies the other continuous, quiet, works on display. "Maria Fausta Bolettieri, curator.
The works
Daniela Corbascio intervenes in the environment by providing a powerful modular wood, and repeatedly ordered arrangement of linear forms, placed in a precarious and unstable equilibrium. Louis Giandonatoprovides analysis of the linguistic sign and large monochrome canvases in opposition to the iron sculptures, large lattice cages that hold intangible items. Berndnaut Smilde operates a total dematerialisation of physical and visual elements: the exhibition space will host the indoor cloud, a cloud floating in the room Murat. Zimouncloses the scene through the intervention of sound installation that generates vibrations and chaotic noise produced by hundreds of motorbikes waving steel cables, it disrupts the mass production and mechanical control system.
info. +39.3393906592 | info@entropiearte.it
Press
It's LIQUID Group c / o Luca Curci Architects
Corso Vittorio Emanuele II, 33 - 70122 Bari (Italy)
+39.0805234018 | +39.3387574098
info@itsliquid.com | www.itsliquid.com
Posted by jamie.jamieforbes@gmail.com on June 20, 2012