ELLIOTT LANDY’S WOODSTOCK: AN AQUARIAN PHOTO EXPOSITION
August 18th-September 3rd, 2022
Musichead Gallery, 7420 W Sunset Blvd ,Hollywood, CA
Join us as we celebrate Elliott Landy's "Woodstock: An Aquarian Photo Exposition. This experiential photo display brings us to Woodstock, NY in 1969, where Landy took intimate portraits of Bob Dylan and the Band. Landy was one of the two official photographers of the Woodstock Festival. Early in 1969 Michael Lang rode up to his house in Woodstock and asked if he'd be interested in photographing a festival he was putting on. What resulted are classic images from the most historic music festival of the 20th century, WOODSTOCK. 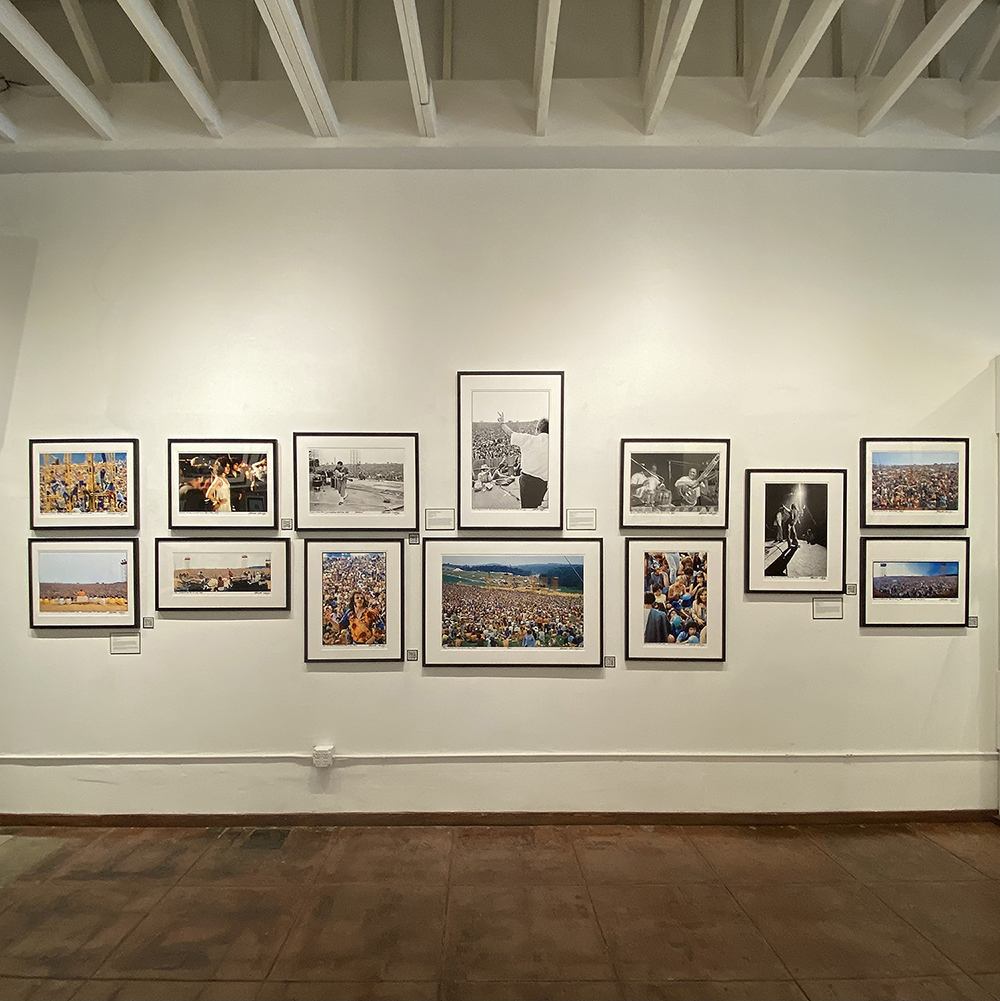 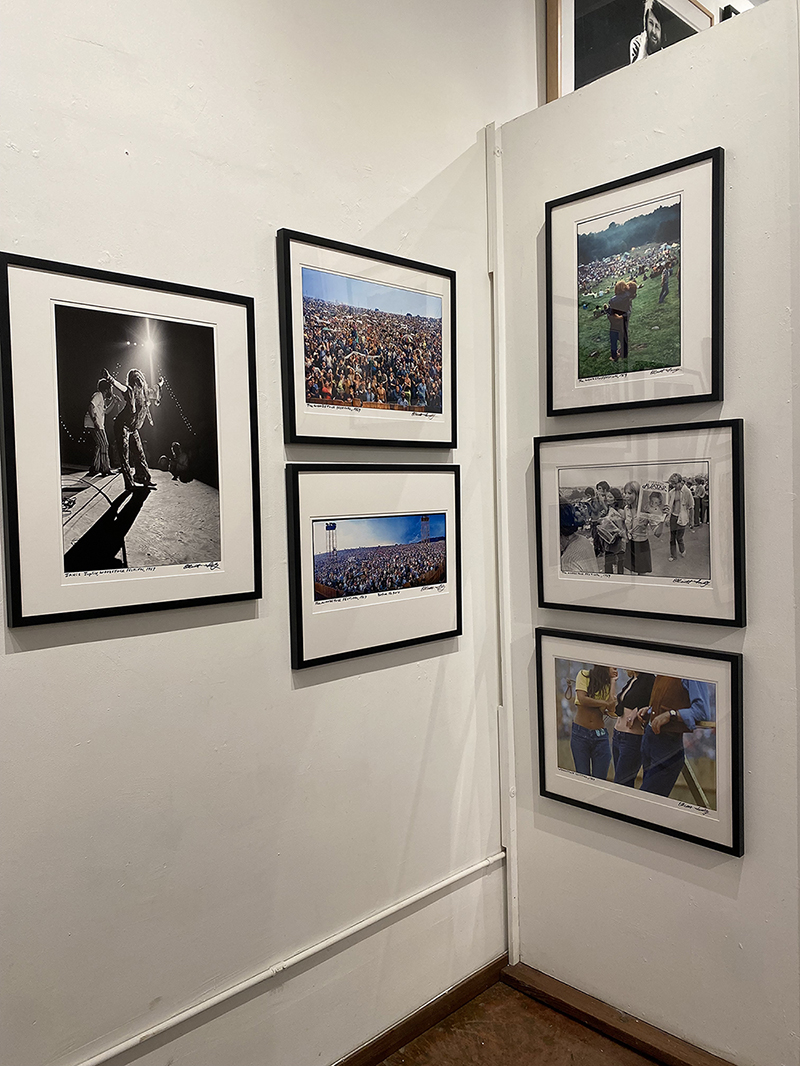